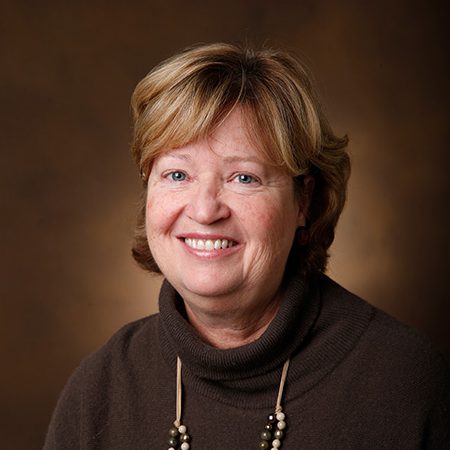 [:en]Dr. Nancy Cox was recruited to lead the VGI initiative and the Training Program in Genetic Variation and Human Phenotypes in 2015. Her primary appointment is in the Department of Medicine, and she also serves as the Director of the Division of Genetic Medicine. She is a quantitative human geneticist with a long-standing research program in identifying and characterizing the genetic component of common human diseases. Her current research is focused on large-scale integration of genomics with other “-omics” data, as well as biobank and electronic medical records data. Specifically, Dr. Cox’s laboratory develops methods for analyzing genetic and genomic data and then applies those methods to the analysis of genome data on common diseases and translational phenotypes, such as pharmacogenomics traits, with a particular focus now on the integration of information on genome function with methods for the analysis of genome data on icogenomics, breast cancer, diabetes and its complications, autism, schizophrenia and bipolar disorder, Tourette Syndrome and OCD. Her work has also been funded to develop methods for the analysis of 1,000 Genomes Project data as well as GTEx Project data. Most recently, methods development has focused on the development of genome predictors of expression of genes across all GTEx tissues. Using GTEx as a reference panel for predicting gene expression phenotypes is analogous to the way 1,000 Genomes Project data have been used as a reference panel for imputation of SNP data. Her lab proposes to augment the analyses planned for this project using gene-based tests associating genetically predicted gene expression (for relevant tissues) with case/control status (or with a quantitative trait). In addition, through her activities as VGI Director, she will be enhancing the number of samples with genome interrogation in BioVU and plans to make the results of new types of statistical genomics analyses on BioVU data available to the Vanderbilt community of scientists.[:]